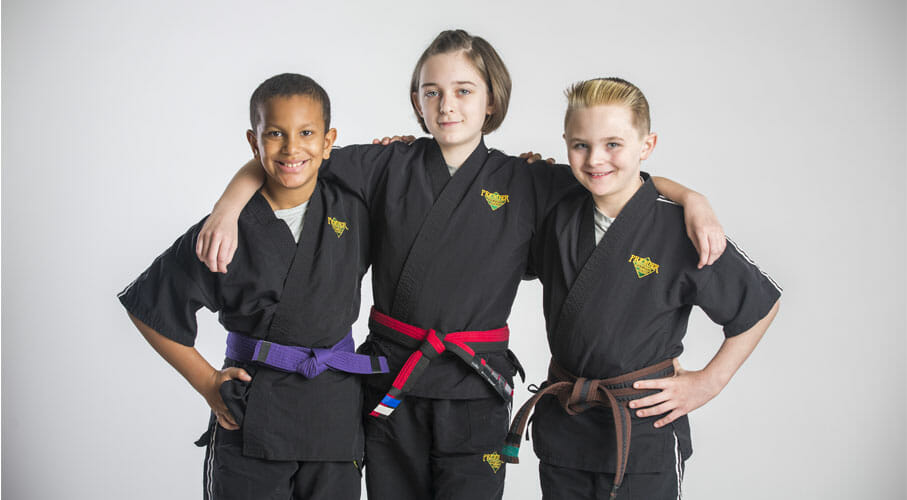 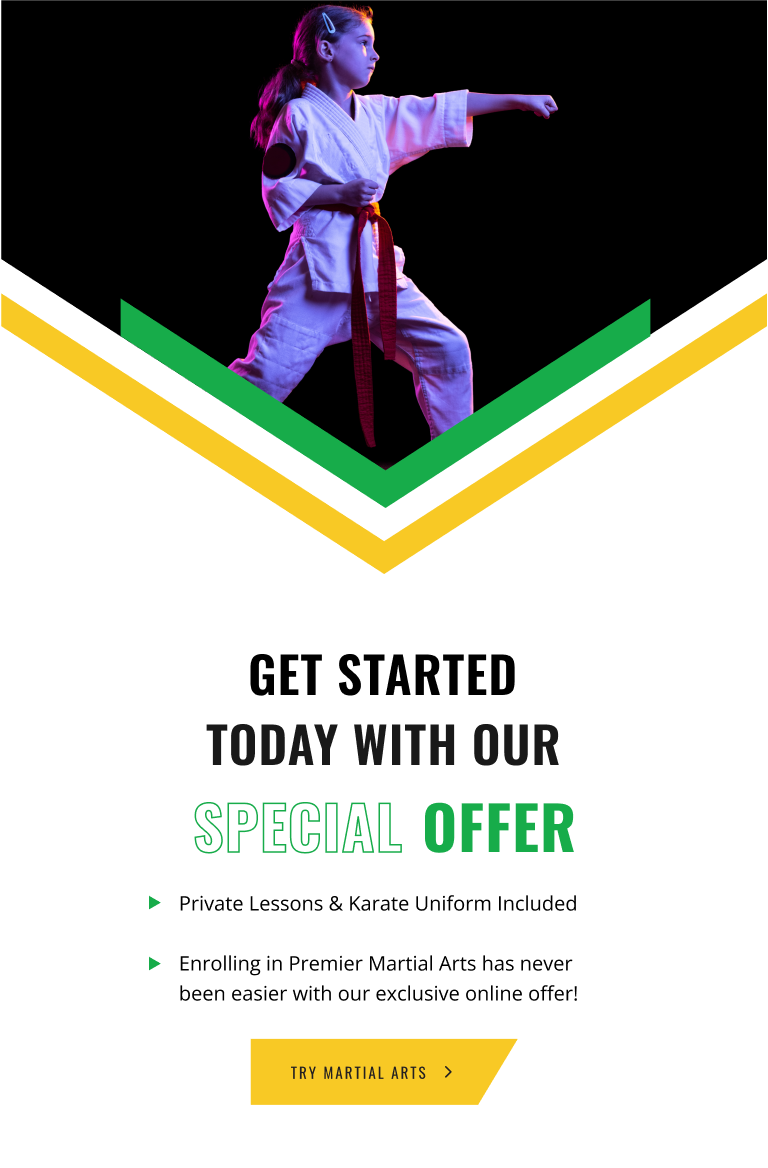 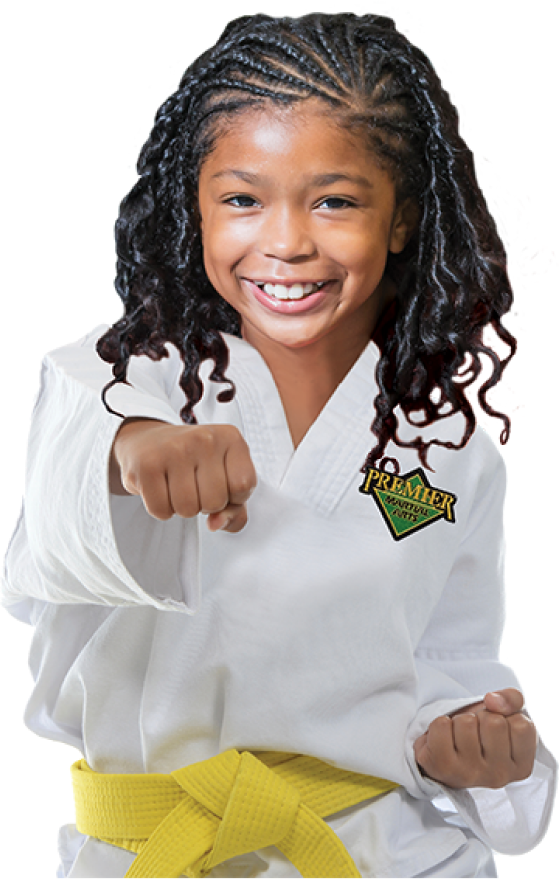 Feel Like a Champion at Premier Martial Arts Martinez, GA

Looking for a place where you and your kids can be your best self and have fun while doing it? Premier Martial Arts in Martinez, GA is a positive place where you can grow your physical strength, but also change your mindset.

Find the confidence you've been looking for and instill that confidence in your children. At Premier Martial Arts Martinez, GA, you'll find a welcoming team of martial arts experts ready to guide you on a journey of personal growth.

Take a look at how Premier Martial Arts programs have positively impacted our students and their families. We couldn’t have said it better!
My girls have learned so much and they have a blast..
Jessica Hutto
signed my five year old up for classes following a difficult move, in which her father and I, who are both military, have to be stationed in different countries and her brother, myself and her had to move from Germany to Georgia. We wanted to give her something to look forward to during this time that everything around her was changing. I was never informed of any refund policy. We attended one class (we paid for nine months) and it proved to be too much for me to balance, with school, work, and keeping constant attention on her two year old brother. I promptly explained the situation to the contact provided and requested to pay only for the class attended and to have the test refunded. I was bounced to a few different people until Albert, someone in charge of the area, told me there would be no refunds and he could move me to a different class. I told him my reasoning for why that wouldn't work, because my schedule and care of my two year old would not change. This happened a few more times after waiting long periods to receive responses. I told him I never received a no refunds talk and that I'd like a copy of my contract ASAP. I have yet to hear anything back not a copy of any contract with a no refund clause. I have never received it nor another response. This whole process has been going on for more than two months. This company is not empathetic to parents nor service members.
Jordan Mulvaney
I have a boy and a girl at Premier Martial Arts for years now. It is crazy as I’m seeing, both of them (and my girl was shy!), growing with more confidence, work ethic and team work. Love what they are becoming!!!
Christelle Leger
SEE ALL REVIEWS